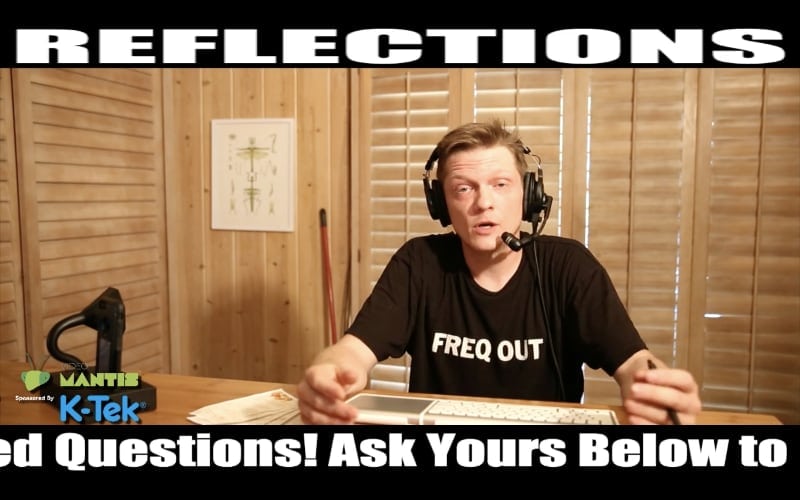 Can a Broken Lavalier be Fixed? One of the most valuable and coveted pieces of equipment in a sound mixer’s kit is the lavalier. These miniature microphones are extremely small, extremely expensive, and unfortunately, somewhat delicate if not used properly. Lavaliers can be put on talent in a multitude of ways. Depending on how you apply the microphone and its cable, you can have a product that will work for ages.

The problem with lavaliers is they are put on talent and used in a multitude of ways. Different scenes and different actions causes a lot of movement on the fragile wires that are in inside the lavalier. These wires generally break in two places: the head of the lavalier and the connector of the lavalier. The bottom of the lavalier is the place that is most common and the easiest to fix. Service departments will simply chop the connector off and solder a new one on. If you prefer, you can always ask them to try to use the older connectors, but it will ultimately depend on the quality of the connector.

Now if you have an issue with the lavalier at the head, that is not as lucky of a situation. If the break happens up at the top, it means the wire is damaged and needs to be replaced by your production. There are retail shops that have service departments with the ability to repair these broken lavaliers that are at the head. All I can tell you is this: most manufacturers say that if the lavalier is broken at the head, it’s broken and it is considered an L&D (loss and damaged item). There is no way for anyone (including the manufacturer) to be able to guarantee the quality of the microphone after a repair, if its even possible. What happens is the repair will not be as perfect as the original before the repair, and because of it, the lavalier has a chance of breaking again very easily. 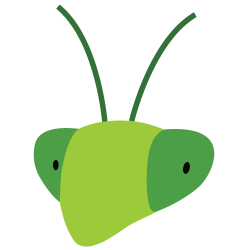 What goes into making a great shock mount?

What is your Favorite Department Besides Sound?