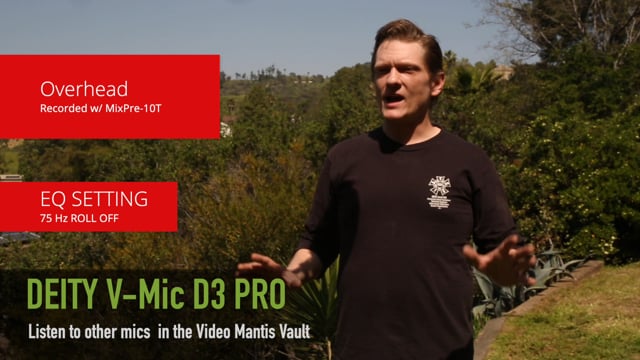 Back in the day, the Sennheiser MKH416 was king…

It kept every sound mixer feeling safe, not only because it was a great microphone, but also because it was extremely durable able to withstand even the harshest of environments. I knew sound mixers that had four MKH416‘s in their kit and nothing else.

All in all, we have many different manufacturers with an assortment of microphones that would tickle any sound mixer’s fancy. These manufacturers, like DPA, Sanken, Neumann, and Scheops are also scattered around inside of sound mixer’s kits all around the world. I would not be wrong to say there are people with all these in their kits, or select manufacturers if they are more happy with their sound…

Now I look back in the past 10 years or so and believe there has been a huge gap in new microphones and technology. Which is why I am so excited the Deity Microphones is now on the playing field, and their Deity D3 Pro is a microphone that I believe should be in every Sound Mixer’s kit since the MKH416.

It literally made me feel like Leo in the Wolf of Wall Street, since I had just gotten into the union literally the exact same year. It affected not only writers, but crew and even manufacturers. Simply put, it was a slow time for everyone, and none of these manufacturers are going to put crazy amounts of research and development into products during these incredibly slow times. Simply put, no one was really adding anything new to their kits for a while after the DPA 4017 and Scheops CMIT-5U craze.

As time progressed, we came into a new era of powering and in return, the birth of the V. Mic D3 Pro. This microphone is marketed for and meant for DSLR operators, but it takes my vote beginner sound engineers and professionals alike. 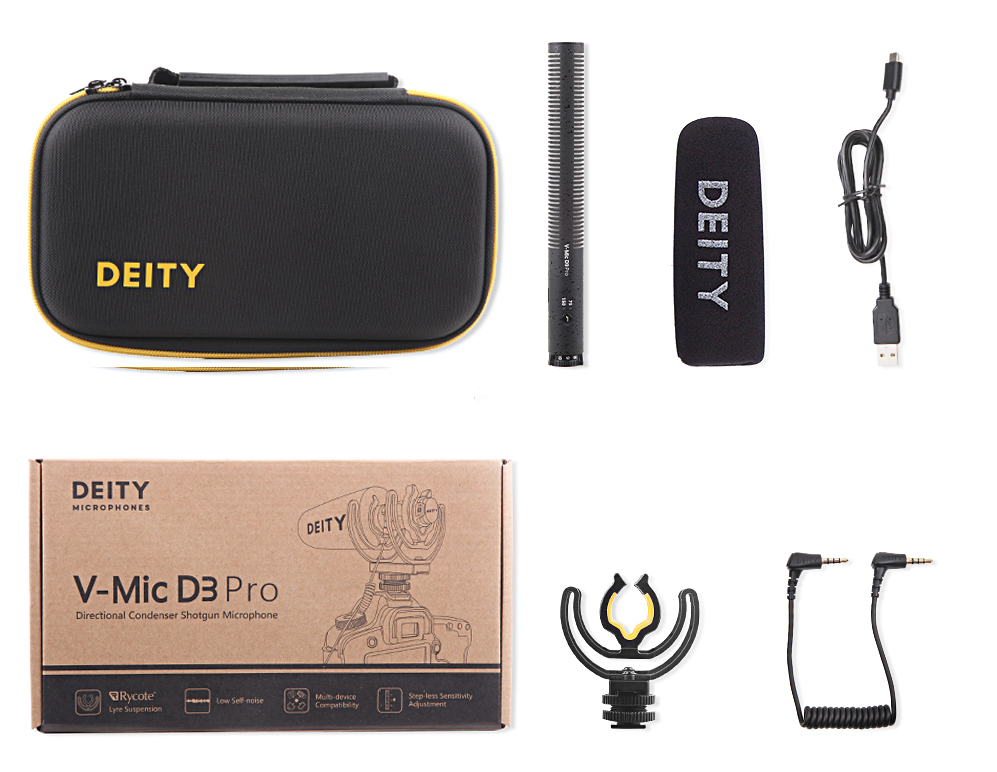 Inside the V. Mic D3 Pro lives a microprocessor that digitally shakes hands with the audio input it’s been plugged into.

The D3 Pro will work with a phone, tablet, DSLR, body pack transmitters; just about anything with a 3.5mm microphone jack.

When plugged into devices that have a stereo microphone input, the V. Mic D3 Pro outputs dual mono tracks. 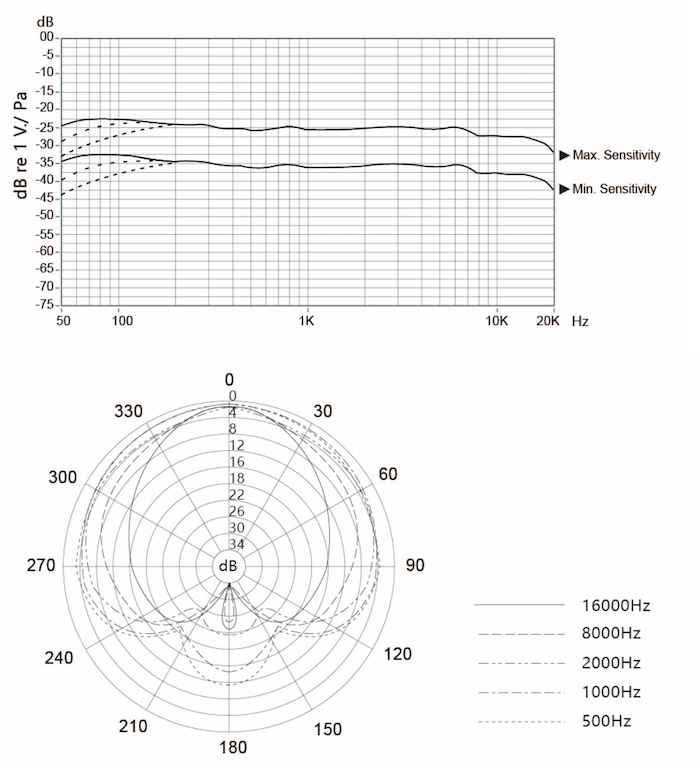 The World’s Only Microphone with a Stepless Gain Knob

Instead of a switch that is sunken into the frame that’s hard to toggle, the D3 Pro does it all with a single button on top of the unit.

With two levels of low cut the V-Mic D3 Pro is ready for even the windiest day.

Here is an example of the D3 Pro overhead, with 75Hz Roll Off. You can listen to this and more examples of the D3 Pro in the Video Mantis Vault.

These are great microphones to have in your kit.

Why? Simple. Let’s break it down.

If you are a student…

You simply cannot get a microphone with better rejection that will bring your sound to the next level. The Deity V. Mic D3 Pro microphone sounds better than microphones that are twice its price. They are small, lightweight, easy to operate. It comes with a basic shock mount and windscreen for indoor light boom work.

If you are a DSLR operator…

Anytime an operator picks up a camera, at most it should have a V. Mic D3 Pro on top of it. It just helps to grab audio better than any of the other alternatives. Other choices for DSLR work (like the Sennheiser MKE300 or Rode VideoMic) leave your audio sounding thin or farther away…

If you are a professional…

Simply put, I get a lot of razz on this site depending on what I review. When people heard that I was reviewing the V. Mic D3 Pro, they gave me weird looks from a distance. They simply cannot understand why a sub $500 microphone could be recommended to such a wide user base.

It is more versatile than any microphone you have ever used. Add on the DXLR Adapter and this microphone makes an ENG Sound Mixer look like a top notch pro. Pull this microphone out of your kit for any “extra B-Roll cameras” or whatnot. You will show your clients more comfort and confidence in your ability when having solutions for every camera.

A microphone should be versatile. Its ability to create an accurate representation of the sound in the location is most important. 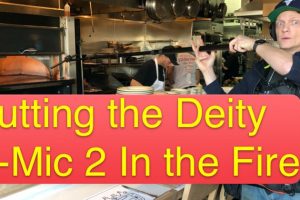 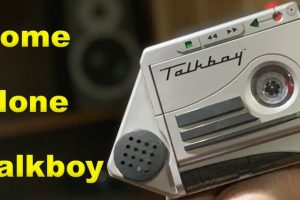