I was able to get Tom Curley, Oscar Sound winner for the movie Whiplash, to stop by the studio to talk about his newest television show Yellowstone. He just recently wrapped working as Production Sound Mixer on Yellowstone, which was a very challenging show.

Tom Curley talked about how sound is the one department on set working for the soundtrack while everyone else is working for picture.

One thing that Tom said was challenging was working in the outdoors around animals so much. Because the main characters live on a ranch, they had many a day on the range!

Tom used a Sound Devices 633 along with a PSC RF Multi 6 pack loaded with Lectrosonics SRb Receivers, Comtek BST 75-216,  and Lectrosonics IFB for the Sound Utility and Boom Feed. The RF Venue Diversity Fin was used to capture audio from the actors and wireless boom feed.

Horses can be temperamental. It is not just because of the boom. Drones, cameras, dollys, and even people moving quickly around them can startle horses. It is best to have a very calm demeanor. Remember, they are working too!  All production gets nervous when it comes to Sound and Horses. Just be calm and professional and listen to the handlers. Do what they say.

Tom said that he found the wires to be a better option most of the time while actors were on horses. Saddles are squeaky! Spurs are jingly! It turned out to be better on the wires because you weren’t able to hear all the other noises from the wire.

MANTIS DISCUSSIONS are a LIVE discussion that airs on Tuesdays at 2PM Pacific Time. We then place them on our site for archiving purposes. Check out our other discussions here 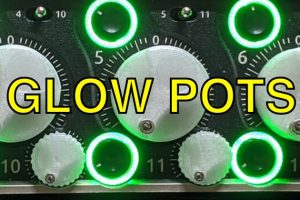 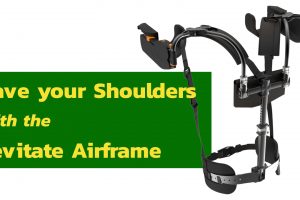 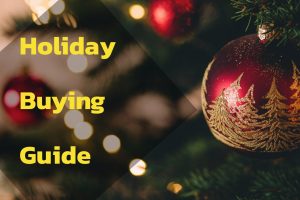