Table reads are great to learn the cadence of the cast while they speak. This will give you a much better timing per scene as well as overall.

Be ready to get asked to read the action notes, but if possible, give this task to the writer. You have enough to do during the table read.

Write the actor’s name next to the characters name as well to start getting familiar with the cast. You’ll be working closely with them for an extended period of time and it’ll be nice to know their names as soon as possible.

If there are a few trip ups during the scene, ask if they can start the scene over to get a better timing. Be nice about this, as some people are self-conscious about their ability to read out loud.

Once the table read is over, total up your time and update your breakdown. Adjust any scene timings you did during your prep, but remember that this is only the timing of the dialogue. Scenes with action will still need more time. 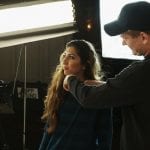 How to Wire Talent Masterclass 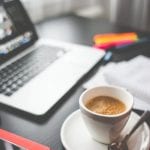 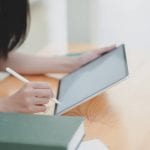