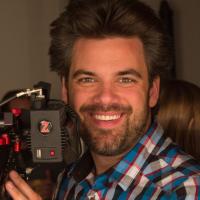 Latest posts by Barry Andersson (see all)
Next Setting the Tone 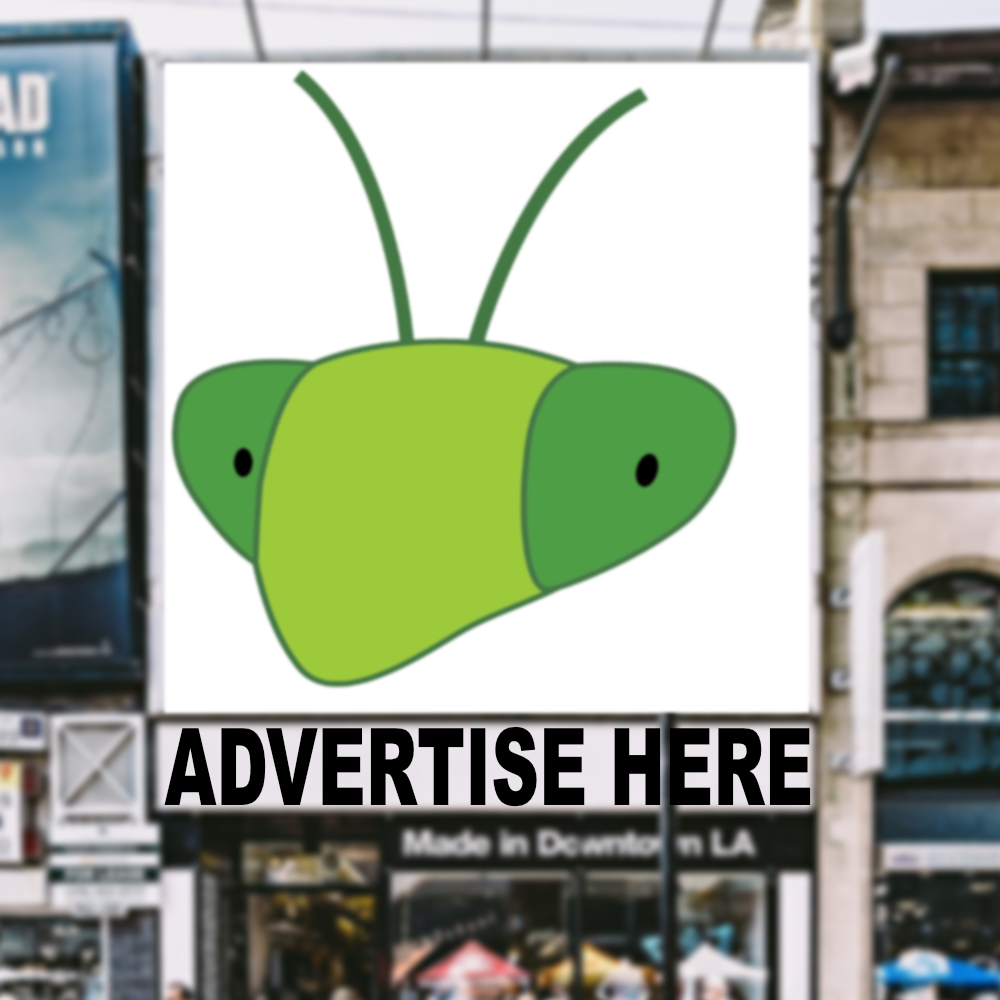 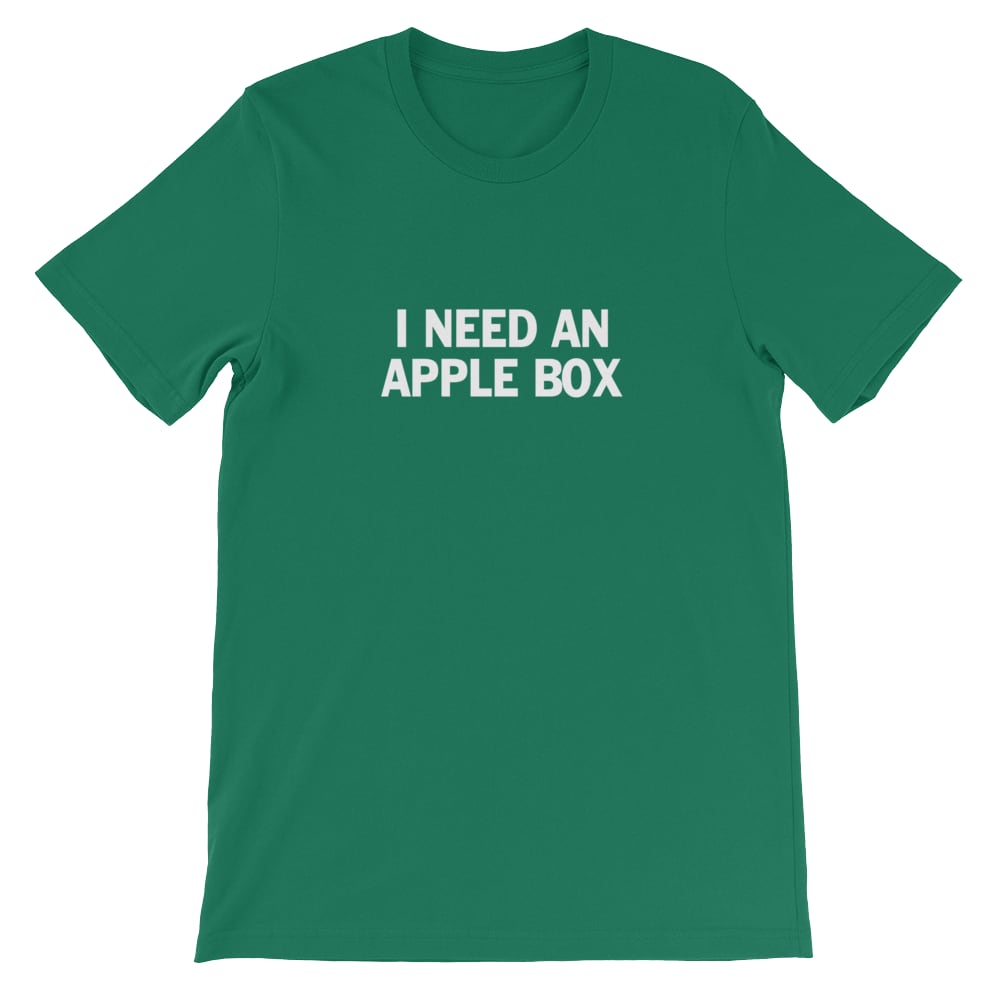